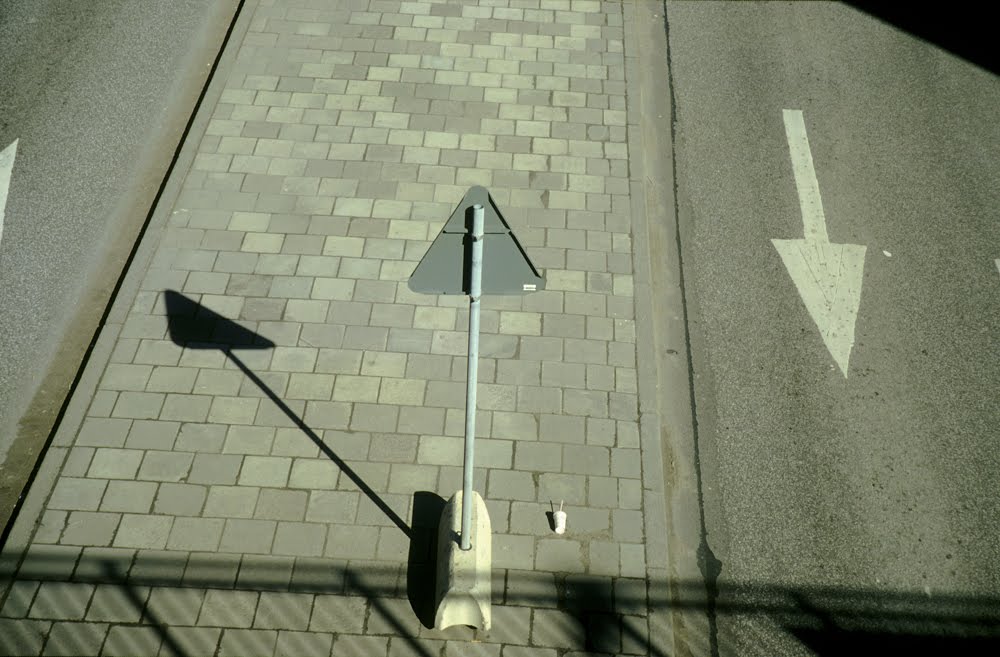 this weblog contains information, reviews and links on my exhibition work.
I exhibit regularly with KevinKavanaghGallery
I work from  Temple Bar Gallery+Studios in Dublin.

Posted by Michael Boran at 10:17 No comments: 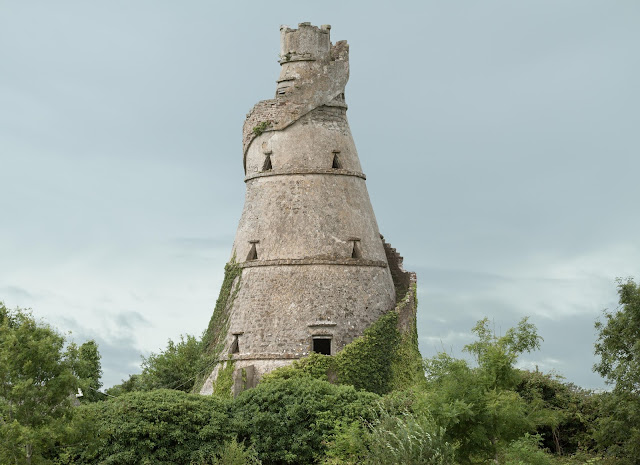 Through the Undergrowth is comprised of photographs that relate to each other tangentially, their intention is ambiguous. Boran pictures towers, pylons, masts, plant stalks and monuments from a Piranesian vantage point that places the viewer far below the pictorial object. The desire to ascend is a prevalent motif in this recent body of work in which Boran represents the urge or instinct to reach upward, to peak, to seek out the most prominent positions. Often blurring the line between natural and manmade, Boran poses visual similarities in patterns formed by vines and power lines as they tangle and drape. We are also presented with the idea of pairing and of duality. Through the imagery, which often simulates the visual codes and studio finesse of stock photography, we are invited to consider the idea of doubles and dichotomies, of objects growing into one another.

The photographs in Through the Undergrowth convey their messages obliquely with subtle tones and miniscule detail, free from pixilation and visual noise. In these images background detail has been removed and replaced with a backdrop of serene blue sky, enhancing the clarity of the subject. Boran is interested in abstraction through photography, he creates versions of each photograph and then collates them into a high-resolution, hyper-focused picture plane. By condensing each image he causes a visual time lapse that synthesises a multitude of perceptions concurrently. In this way he reflects on the temporal limitations of still photography and the perception of depth. In the pursuit of specific images and the production of a vast personal archive, Boran examines the manner in which photographs are created and understood, through the undergrowth of the garden to the heights of telegraph poles we can observe a multitude of connections and affinities.

Listen to a conversation in the gallery between myself and Dave Curran on Inspireland Podcast. 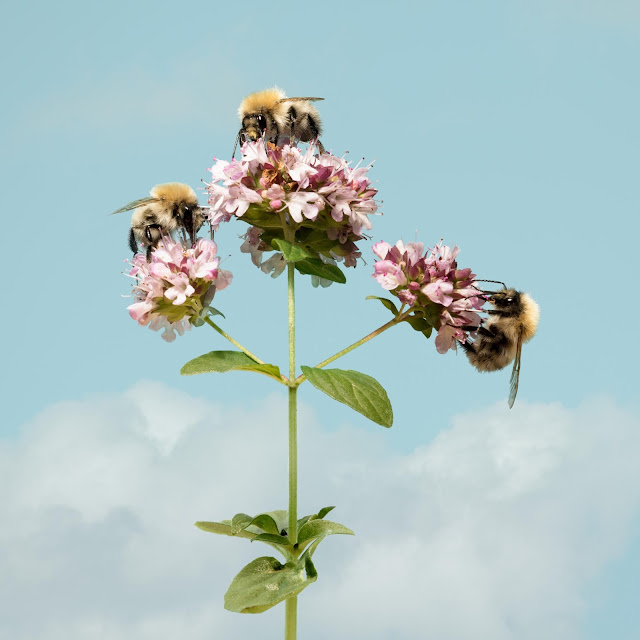 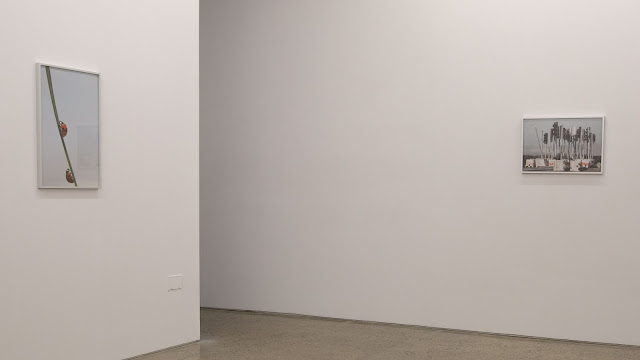 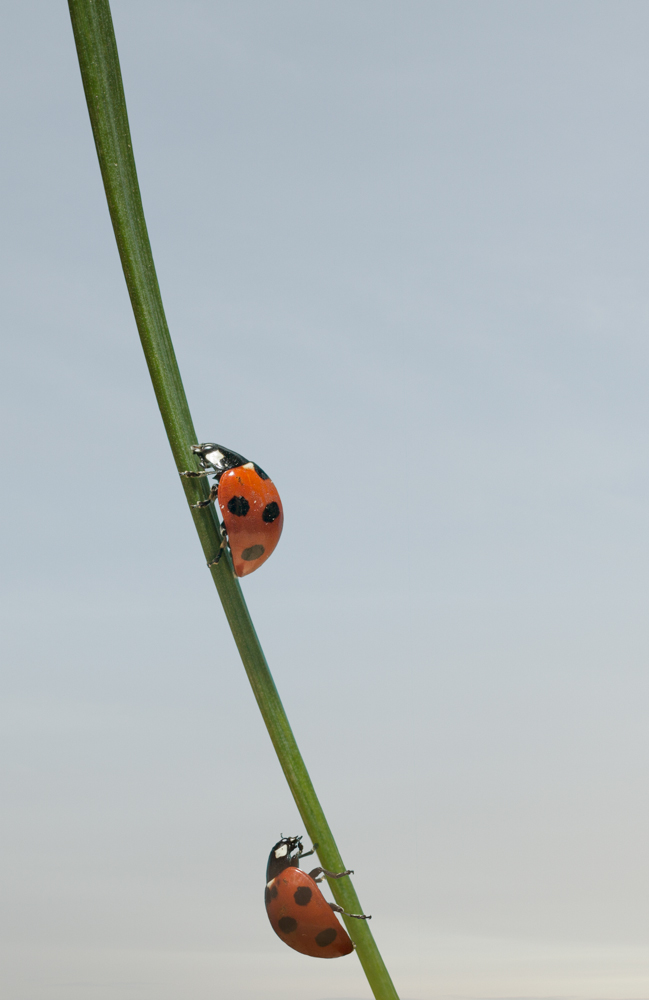 Posted by michael boran at 06:30 No comments:

Email ThisBlogThis!Share to TwitterShare to FacebookShare to Pinterest
Labels: Through the Undergrowth 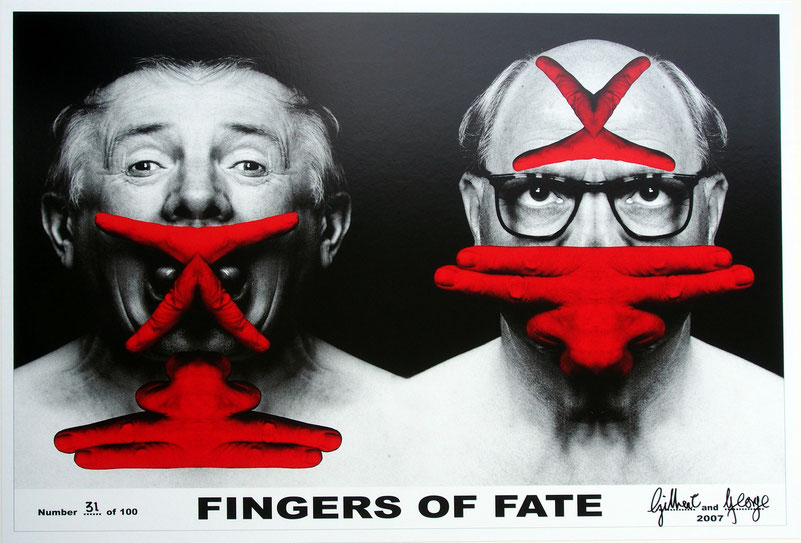 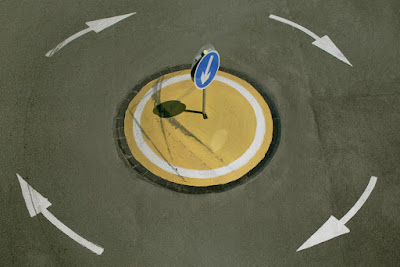 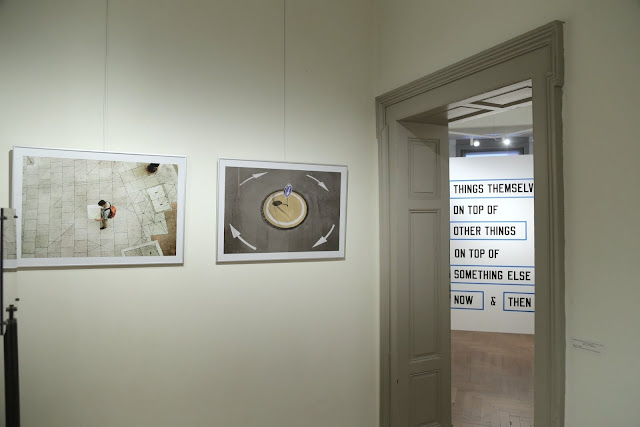 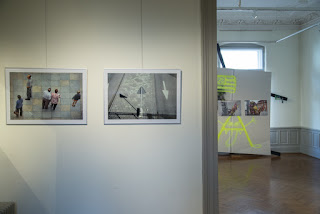 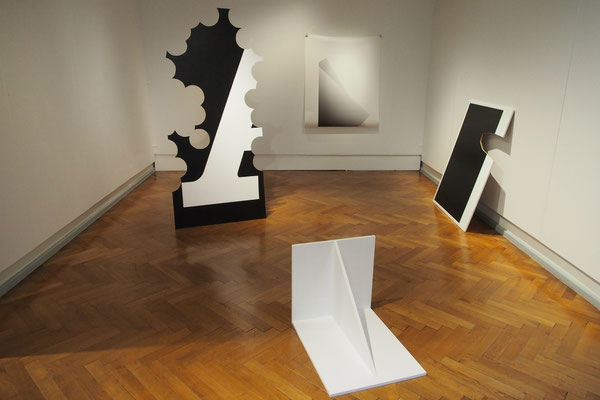 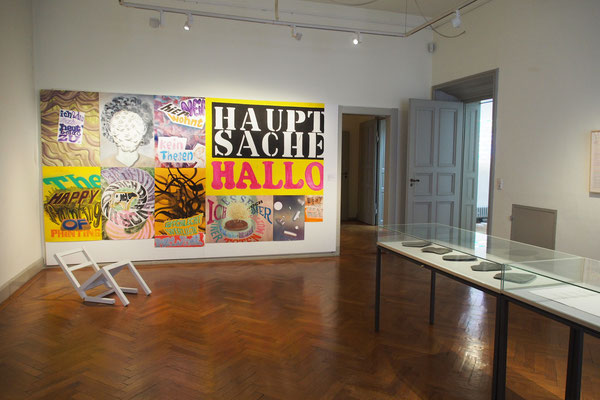 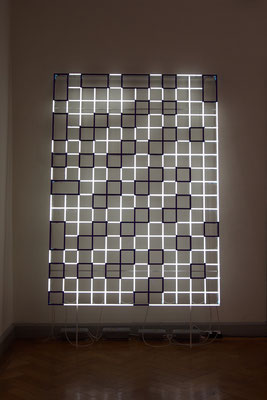 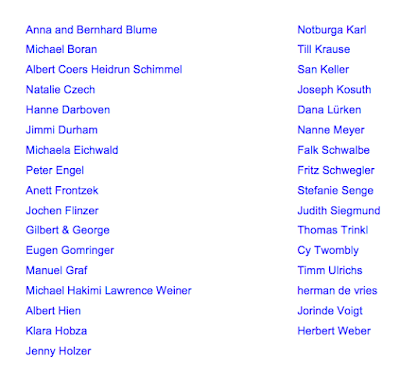 Posted by Michael Boran at 08:11 No comments:

Email ThisBlogThis!Share to TwitterShare to FacebookShare to Pinterest
Labels: Schrift in der Kunst 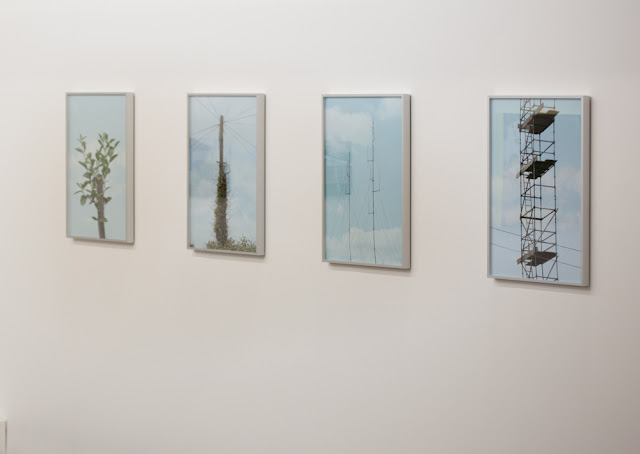 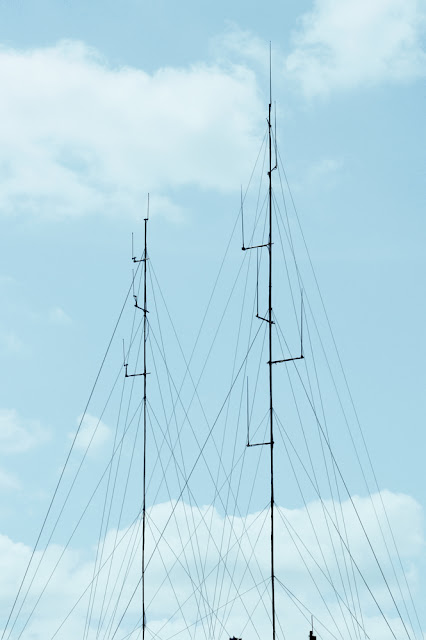 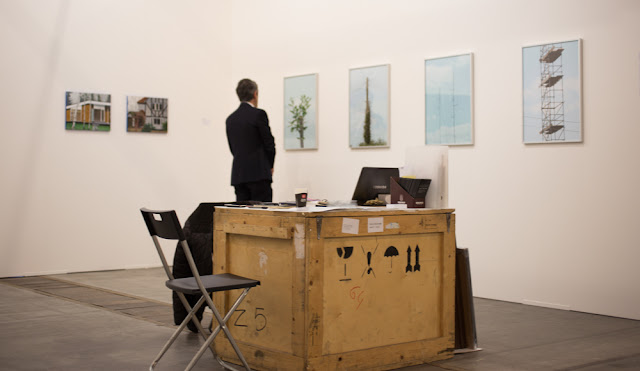 Posted by Michael Boran at 08:15 No comments: 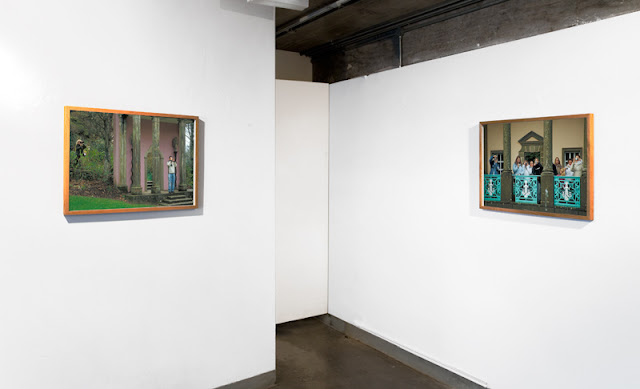 Demise en Scène brings together work by Michael Boran and Ethna O’Regan that delve into the vernacular and commercial visual sphere surrounding the holiday experience.
Many travellers are compelled by the futile quest of capturing essences of natural beauty that live up to their holiday experience. Boran and O’Regan are looking the other way, unravelling the mechanics operating in perceptions of amusement and pleasure. The work invites us to contemplate upon the artifice and commodification of historic/touristic sites and the often-hollow promise of good times that seem implicit with the process of tourism.
Boran’s images are studies in transience, where the specifics of the visitors, swarming in procession, seem irrelevant. In Visitors to the Summit the tourist are so transient that their opacity wanes. It is what links these travellers – the hope of relaxation and cultural consumption – that the artists linger on.
O’Regan’s work has a resonance with Massimo Vitali’s photographs of densely populated leisure sites, but where Vitali’s high detail and depth-of-field casts everyone as extras, more than often O’Regan’s have emphasising hooks, standing out from the broad visual components – more comfortably recognisable to and desirable by the viewer from their amassed cultural capital. O’Regan’s art contains these Barthian ‘puncta’ as playful ambiguities – almost as if staged.
In both artists’ images, it is as if the walls to a cinematic sound-stage have fallen away, exposing the lie of the leisure-drome. In the tourist realm these imaginary walls, ceilings and floors are really just the frame of the camera lens. Here, the skill of the artist has zoomed out or panned beyond the range of brochure images, in which the tourist begins their holiday. 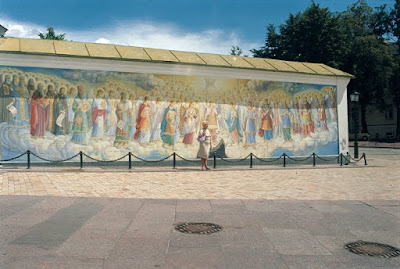 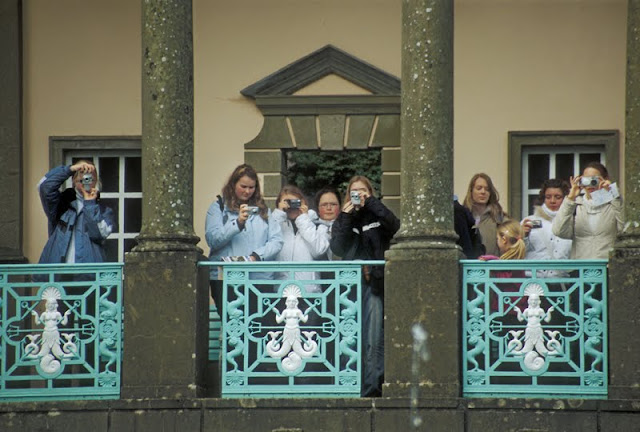 Balcony Scene - Portmerion
Posted by Michael Boran at 10:23 No comments:


Screening of  film  “Natures Paradise” as part of 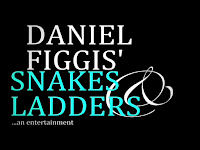 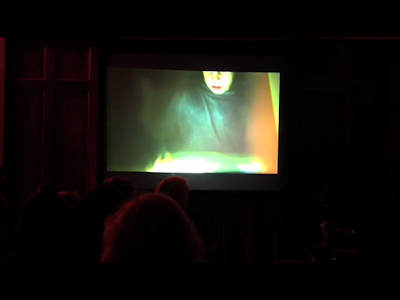 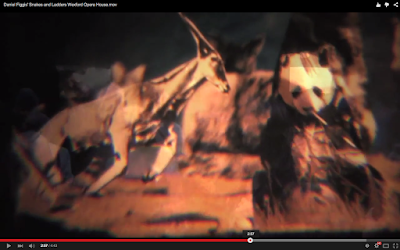 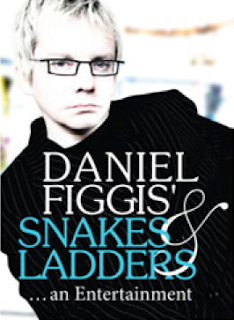